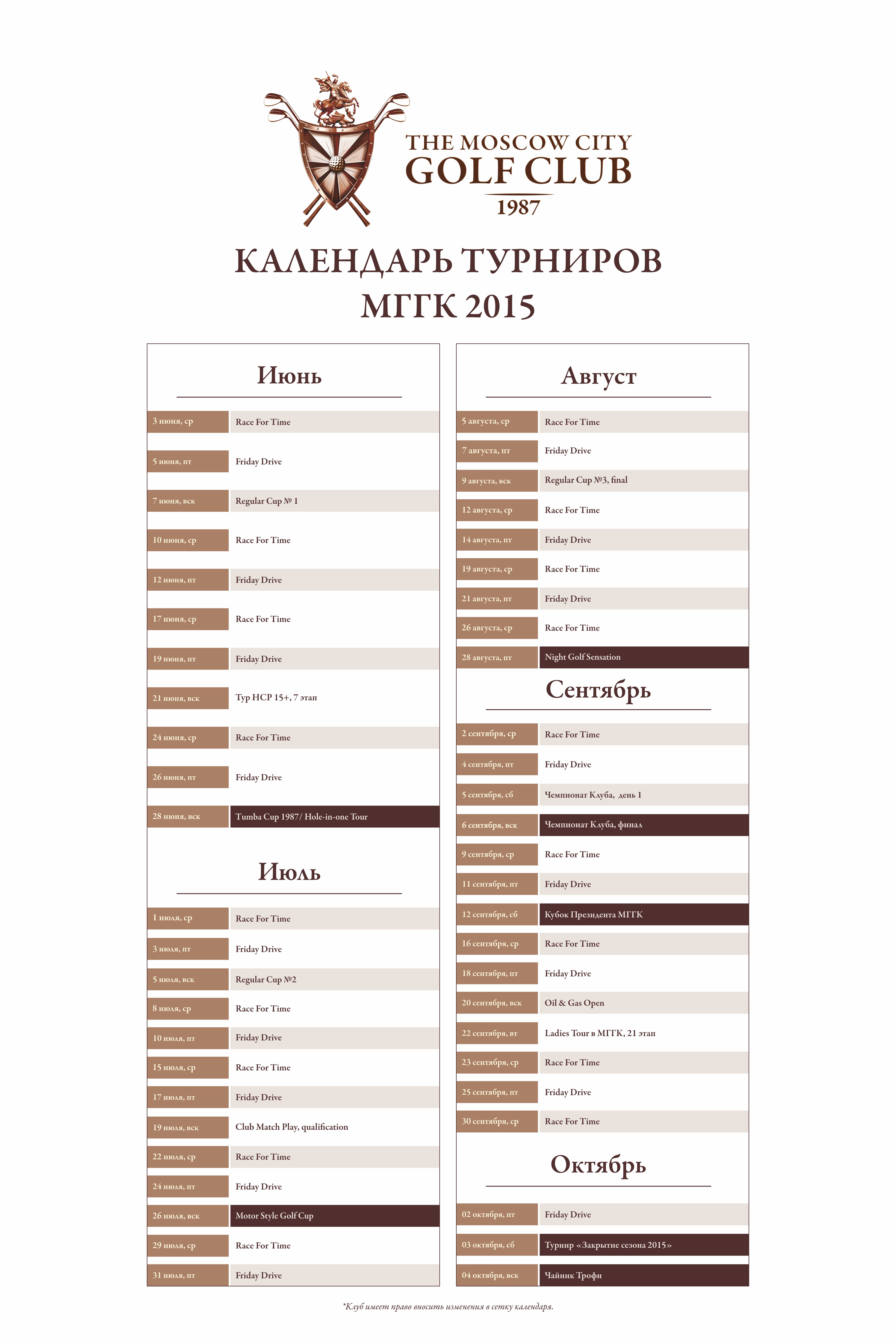 The history of the club is directly connected with the history of golf in Russia. It started with Sven "Tumba" Johansson, a Swedish hockey player and a former world champion who decided to build the first golf course in Moscow.

1987 was a turning point in the history of both sports and politics in the USSR. Johansson earned the support of President Mikhail Gorbachev, the Swedish ambassador to Russia Boris Pankin, and the national hockey coach Anatoly Tarasov, and received permission to build the first golf course in Moscow. He made the announcement to the Moscow elites during a party on board the 'Maxim Gorky,' a boat he had hired to sail down the Moscow River. And to top it off, he hit a few golf balls right from the deck!

On September 15, 1987, the groundbreaking ceremony took place on a vacant lot on Dovzhenko Street. Famous athletes Pelé, Mike Tyson, Sven Tumba and Aleksandr Ragulin took the first symbolic shots. This is rightly regarded as the day the golf club was founded. A year later, the first golf course was opened in Russia.

In 1988, the Junior Olympic Children's and Youth Golf School was established, and later it was renamed the Children's Golf Academy. Its best trainees visited training camps in Sweden, Austria, the USA, Scotland, Belgium, Switzerland, Germany, etc.


In the summer of 1990, Russian President Boris Yeltsin attended the opening ceremony to show his respect to this sport that was new to Russia. After a short lesson with Sven Tumba, Yeltsin sent the ball across the lake at the 9th hole on his first try.

In 1992 Anatoly Kovalyov, the Chairman of the Board, started the Golf Association of Russia under the auspices of the Moscow City Golf Club. It has been acknowledged by the Olympic Committee of Russia, the European Golf Association and the supreme authority of golf — St Andrews Golf Club.